I’ve received my customary annual rejection email from the judges of the Taylor Wessing Portrait Prize. However, nice to see the prize is slowly warming up to my work:

“However, I did want to let you know that your photograph(s) did make it through to the second round of judging which included around 346 images. This year we had a total of 4,303 prints submitted into the competition from 1,842 photographers so the competition was very strong.”, Keeley Carter, Exhibitions Manager. 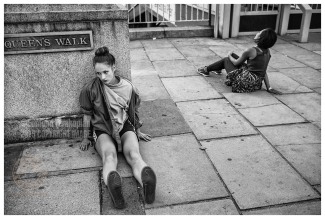 Dancer Faye Stoeser (on left). J’Agura (The Present Of Now), Means Of Engagement present a contemporary dance performance titled “Embellished Abundance”. Creation and composition by Muti Musafiri and Nella Turkki. The performers are young dancers from London, ranging in age from 20 to 28. Organised by the South Bank Youth Club. The dancers are along the Queen’s Walk, South Bank, London, United Kingdom. August 28, 2015. Photo: Edmond Terakopian 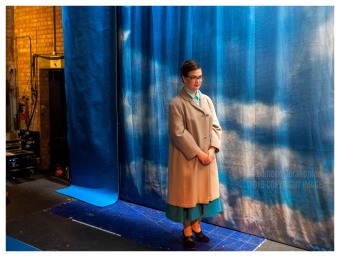 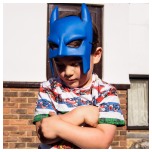 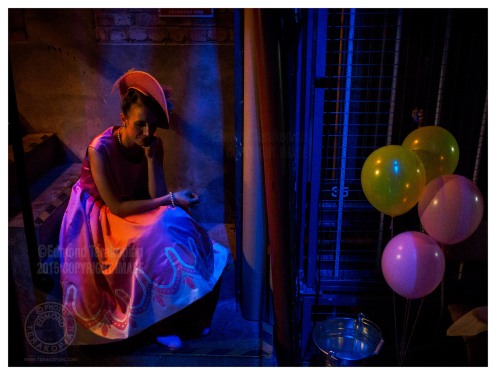 The final performance of Albert Herring at the Britten Theatre, RCM. Miss Wordsworth, played by Sofia Larsson, reflects on her performance backstage and awaits her cue for her next scene in the second act. Albert Herring by Benjamin Britten. Royal College of Music, Bitten Theatre, Prince Consort Road, London. July 08, 2015. Photo: Edmond Terakopian

For the technically minded, the three backstage colour images were shot on Olympus OM-D E-M5 Mark II cameras with Olympus M.Zuiko lenses, apart from the backstage shot featuring balloons, which was with a Voigtlander Nokton f0.95 lens. The colour batman portrait was shot on an Olympus PEN E-P5.

The two black and white images were shot on a Leica Monochrom (M246) with Leica lenses.

It’s perhaps one of the most interesting awards to enter; prestigious to win as the works are hung at the National Portrait Gallery, yet one of the most difficult & expensive to enter, as prints are required, complete with protective sleeves. As large print sizes are needed (your entry will be the print that is hung if you win), having anything smaller than A2 in size means your work may simply not be noticed by the judges, compared to huge prints entered by others which may dwarf smaller prints. In this day and age of conservation, it can be quite a wasteful effort putting together six A1 (or bigger) images purely for judging.

Past years have brought surprising results in images chosen and sometimes shocking winners. It is though a great competition and generally always shows off some great work.

Alas it is a competition that I failed to get selected for, and after being requested by friends to do so, here I share my six entries into this year’s Taylor Wessing Photographic Portrait Prize 2012 . 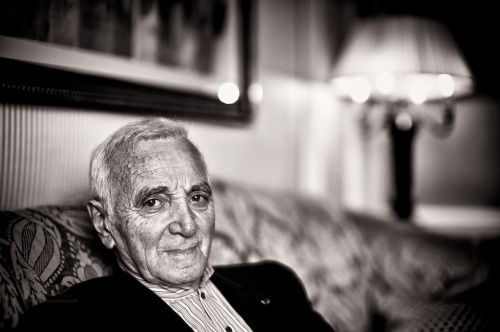 Portraits of Armenian singer Charles Aznavour in his suite at the Ritz Carlton Hotel in New York, NY, USA, ahead of an event by the Fund For Armenian Relief (FAR); 20 Years Of Armenian Independence Honoring Mr Aznavour. May 20, 2011. Photo: Edmond Terakopian 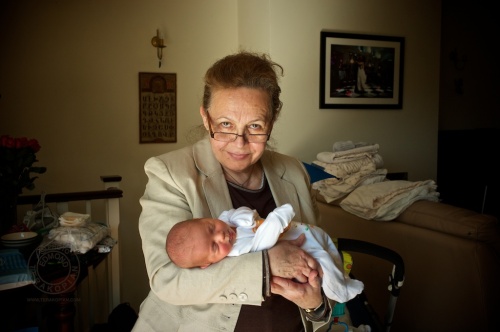 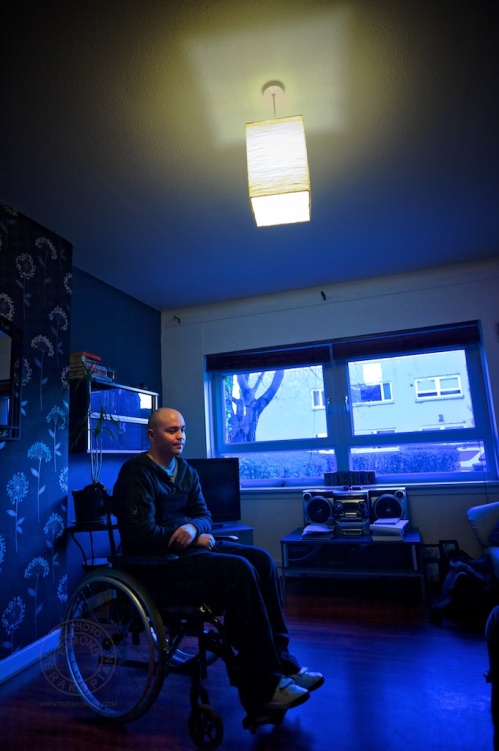 Knife violence in Glasgow, Scotland. Victim of a stabbing in the neck, quadriplegic Scott Breslin (26). He was stabbed when 16 and has spent his life in a wheelchair, paralysed from the neck down. February 10, 2011. Photo: Edmond Terakopian 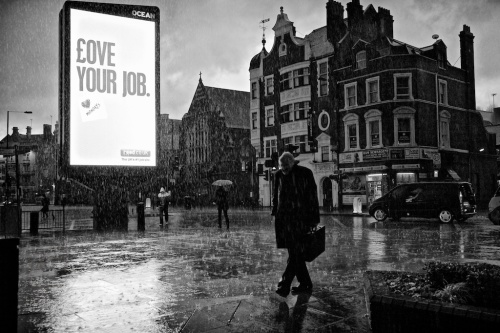 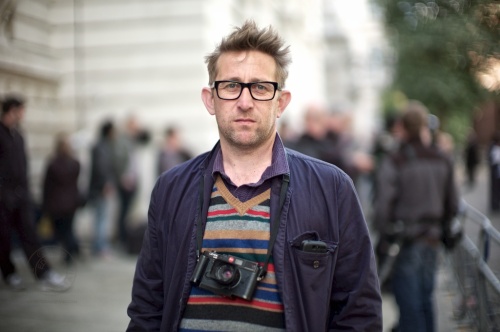 Photographer Jeff Moore in Downing Street, ahead of a visit by US President Barack Obama. London. April 24, 2011. Photo: Edmond Terakopian 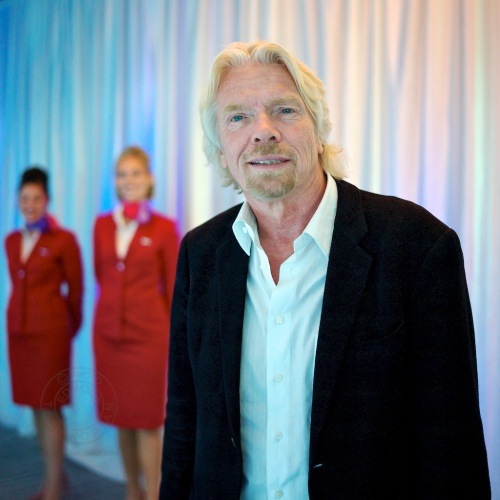