Absolutely thrilled to have attended the private view of the exhibition and the prize giving last night of the British Life Photography Awards. I was overjoyed to find one of my images had won the Life At Work category and I also had three other images commended by the judges.

The winning image and commended images can be seen on my previous blog post, along with details on the Panasonic Lumix, Leica M and Olympus OM-D cameras used.

The exhibition is on tour at these venues (check opening times locally):

Many thanks to the organisers, judges and sponsors of this wonderful competition along with my congratulations to all the selected photographers. Lovely to meet so many of you at the awards’ evening.

Thrilled to start the new year with some wonderful news! I’m extremely happy to share that the photograph “Love Your Job” has won the Life At Work category of the British Life Photography Awards 2018.

The good news continues as the judges have very kindly commended three of my other photographs.

Many congratulations to all the winners; there are some truly beautiful photographs selected by the judges. The winning and commended images will be exhibited in a travelling exhibition, which I hope many of you will be able to see. A book of the selected images from 2018 will also be published (but is not yet listed, so keep an eye out on the website).

The post processing of the images were done on my Apple Mac Pro using Eizo CG monitors, using Adobe Lightroom (and finished in either Alienskin Exposure or Nik Collection Silver Efex Pro plugins). 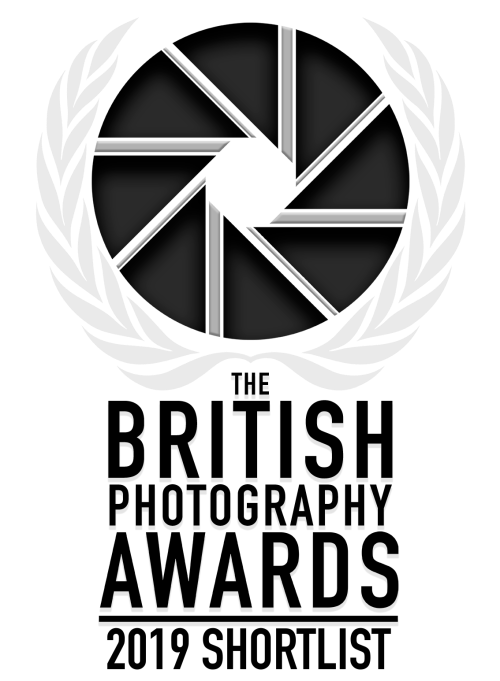 I’m thrilled to share that two of my images from 2018 have been shortlisted in the British Photography Awards 2019. The images are finalists in the Street Photography and Portrait categories. 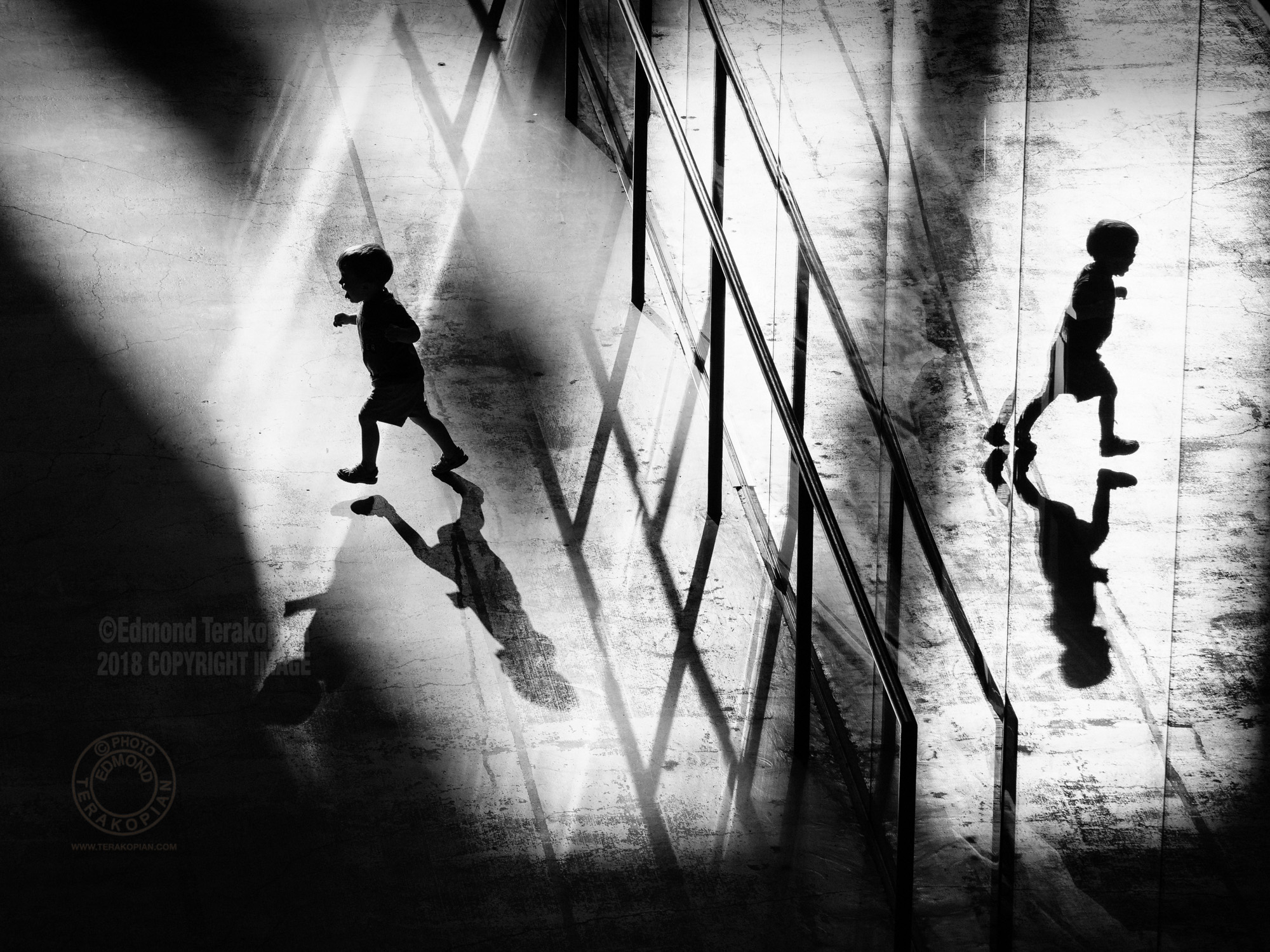 Twice The Fun. A child runs around whilst bathed in rays of sunlight in the turbine hall. Tate Modern, during a heat wave bank holiday. Bankside, London, UK. May 06, 2018. Photo: Edmond Terakopian 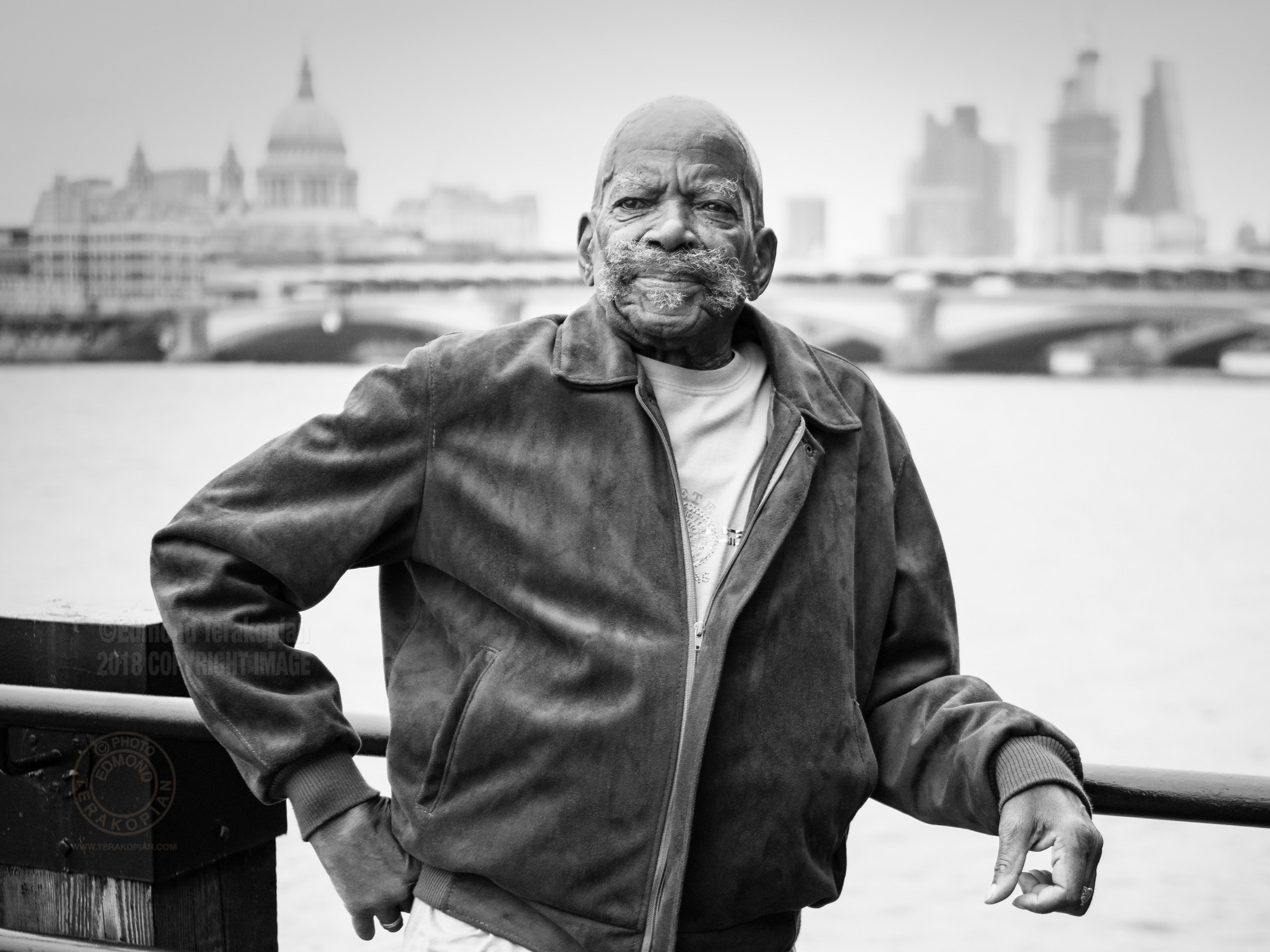 I’d like to thank the judges for putting together the shortlisted images and also congratulate the other shortlisted photographers for some truly spectacular images.

Landscape Photographer Of The Year Competition 2018

Very happy to share that one of my images has been commended by the judges in this year’s Landscape Photographer Of The Year Competition. 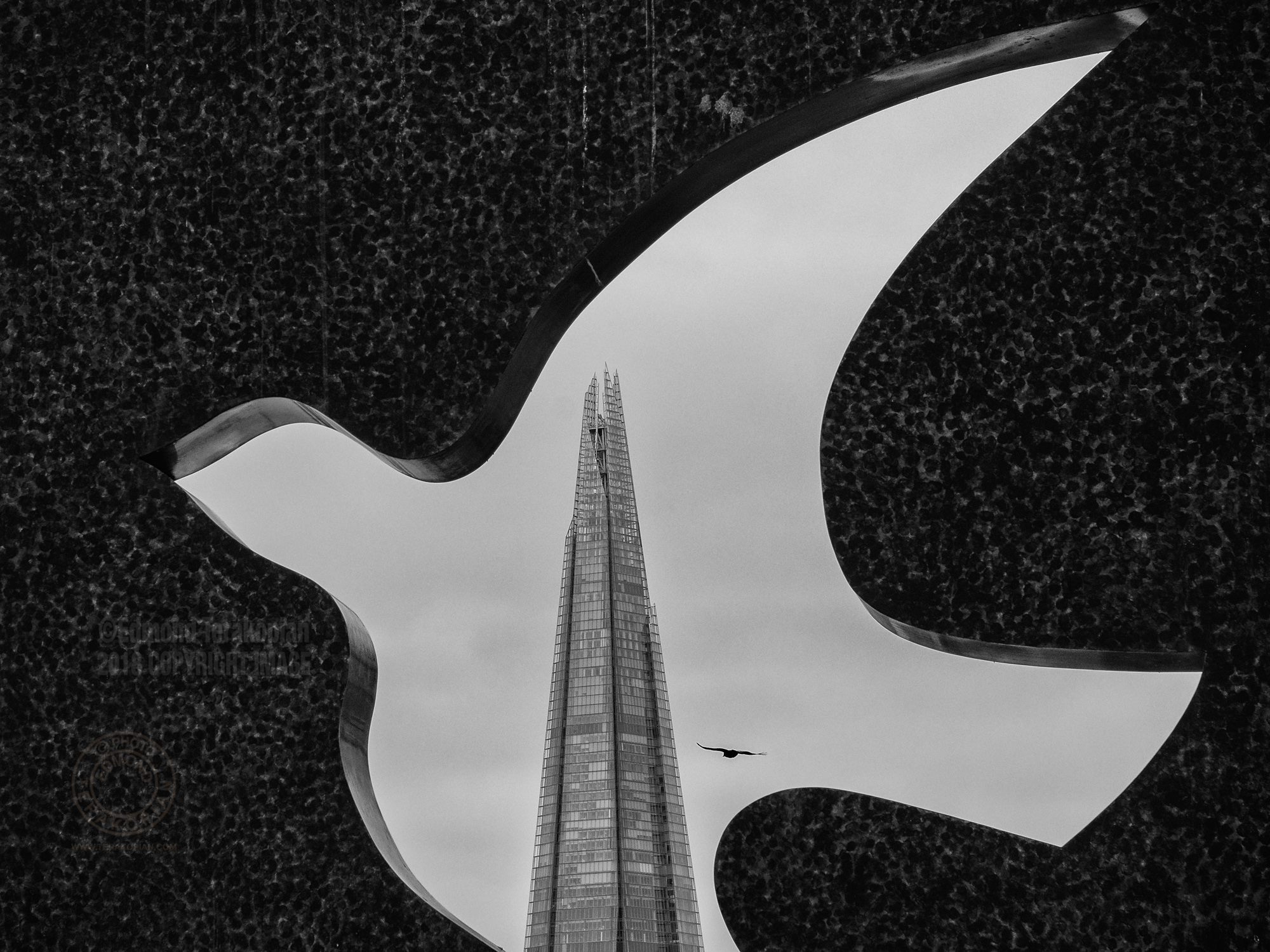 Bird’s Eye View; a bird flies into the frame created by the Peace Dove Sculpture in Hermitage Wharf Riverside Memorial Garden, as the The Shard shows through. Wapping, London, UK. May 16, 2018. Photo: ©Edmond Terakopian

The photograph was commended in the Urban View section and is the second time the competition has kindly awarded my work. The image will be printed in the forthcoming book and will be part of the digital display at the exhibition. Many congratulations to the winning photographers and judges.

The photograph was shot using a Panasonic Lumix G9 with a Leica DG 12-60mm f2.8-4.0 lens. The raw photograph was then processed in Adobe Lightroom CC Classic and the monochrome treatment finalised in Alienskin Exposure X3.

Two Nominations In The People’s Category 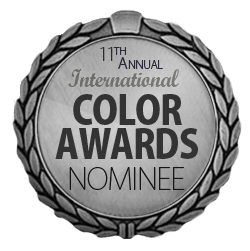 Happy to share that two of my street photographs were nominated by the judges of the 11th International Color Awards.

The first image was shot using a Leica M10. 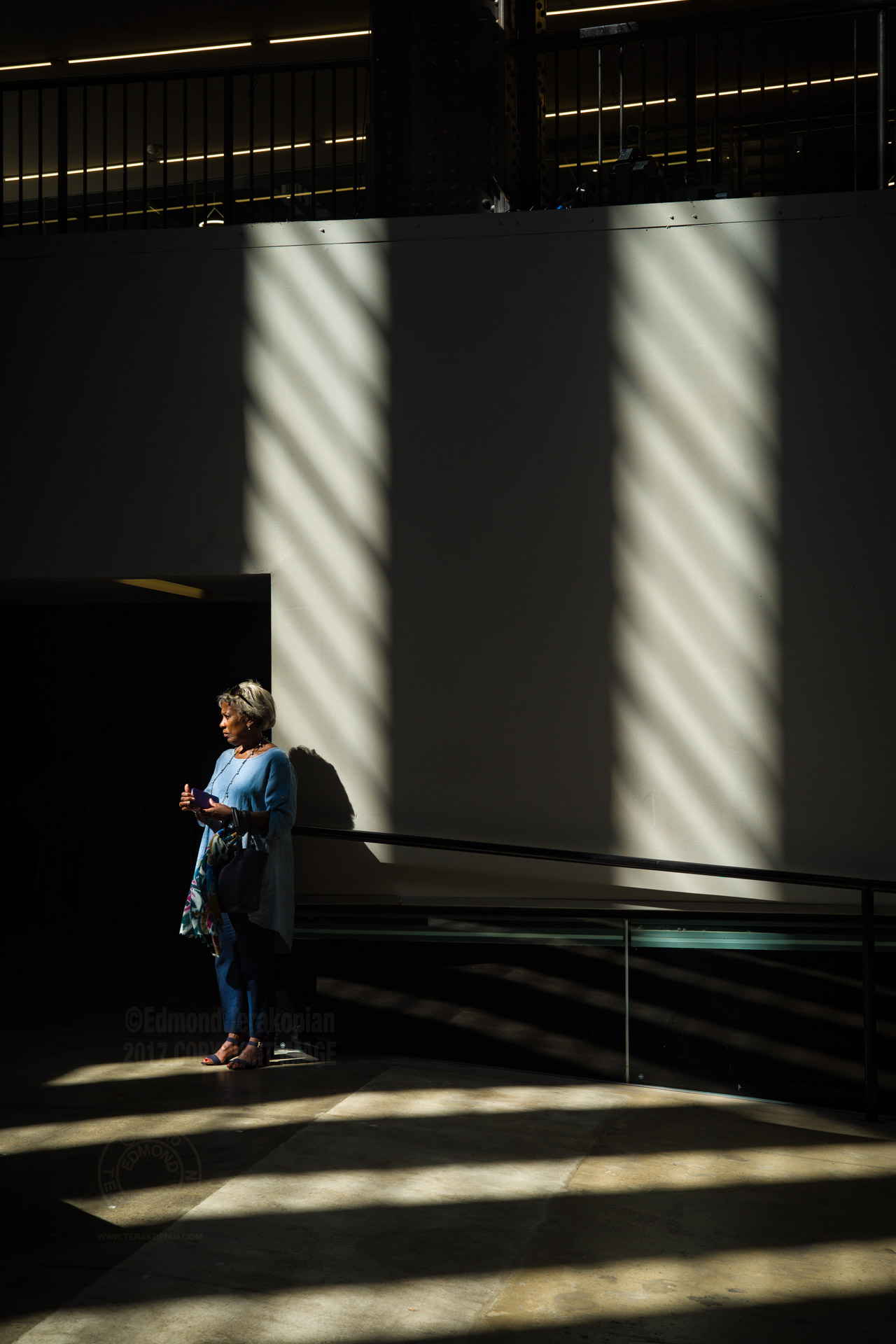 The second image was shot on a Sony RX1RII. 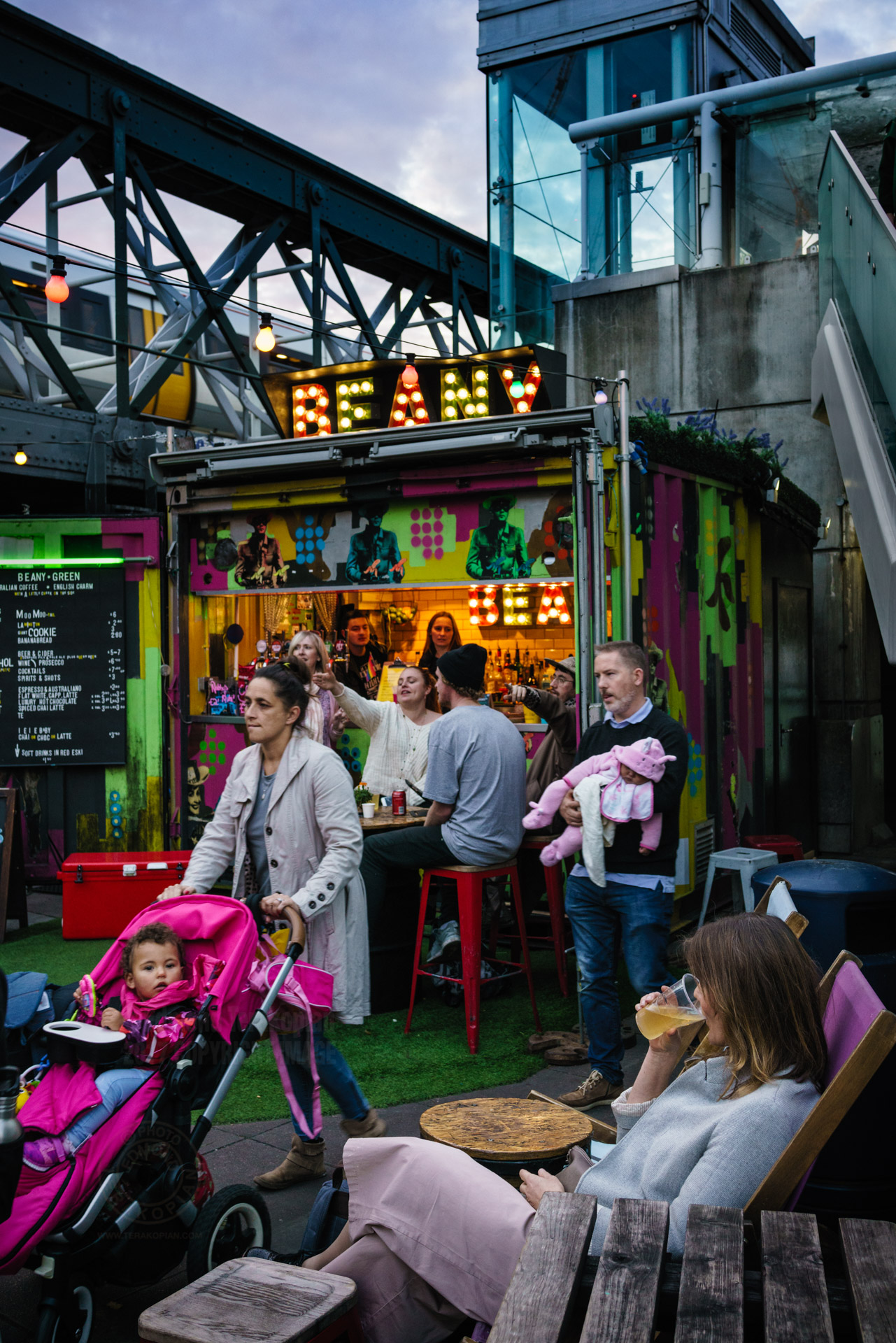 Having a quiet drink at the Beany bar. Daily life around the South Bank, London, UK. October 25, 2017. Photo: Edmond Terakopian

Many congratulations to all the winners and nominees and a thank you to the judges. 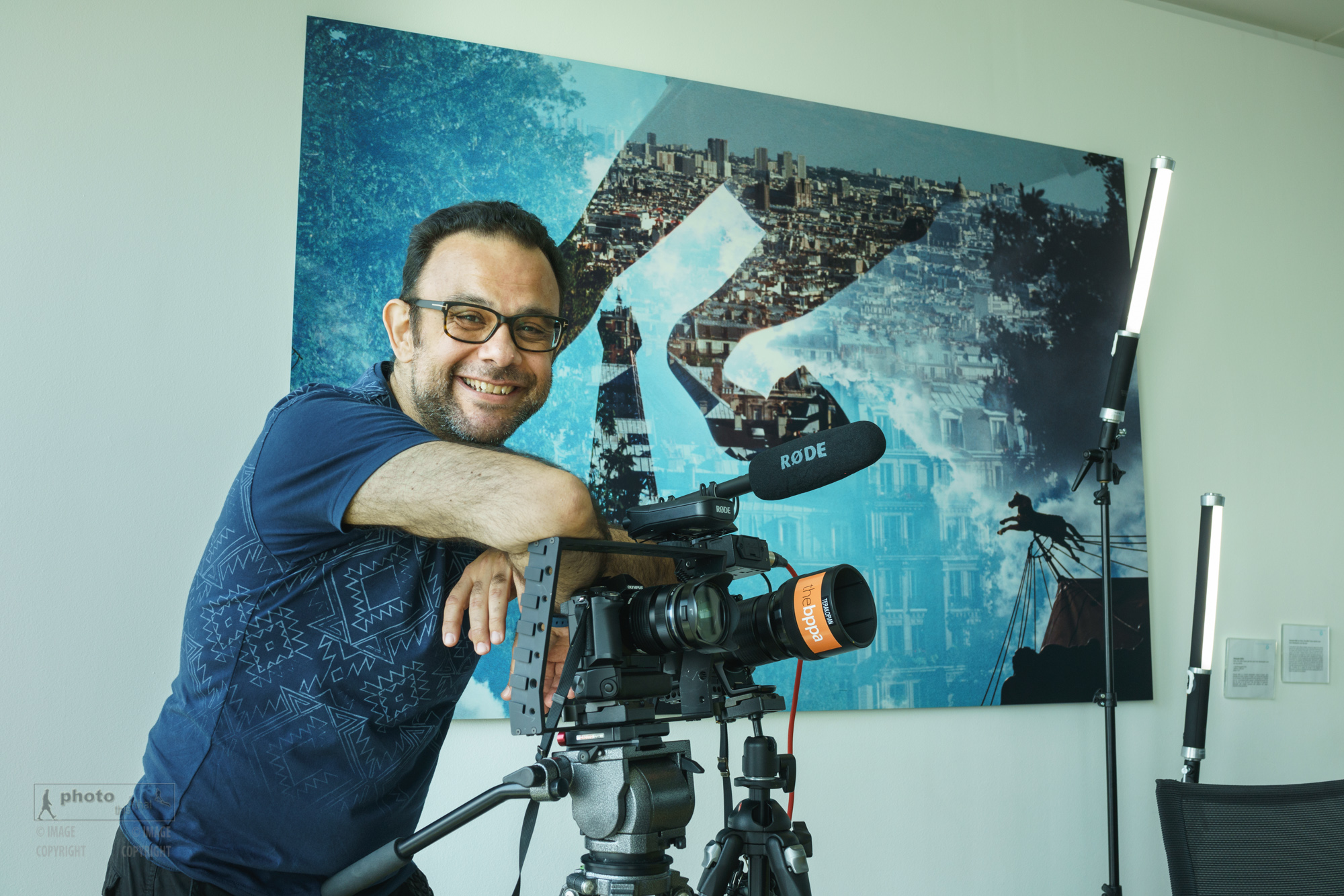 Very happy to share that the team at Speak Media have won the Digital Impact Awards Best Corporate Website gold award for their work for Barclays. I’m thrilled to be part of this multi award-winning team and been fortunate to help with his project with shooting various videos for Barclays’ award winning website. It’s been a joy to work with such a talented group of people.

IPA 2017 – The Religion Of Basketball

Thrilled to share that one of my images has received an Honourable Mention, along with the work of six other colleagues from around the world, in the professional Sport category, Court Sports. 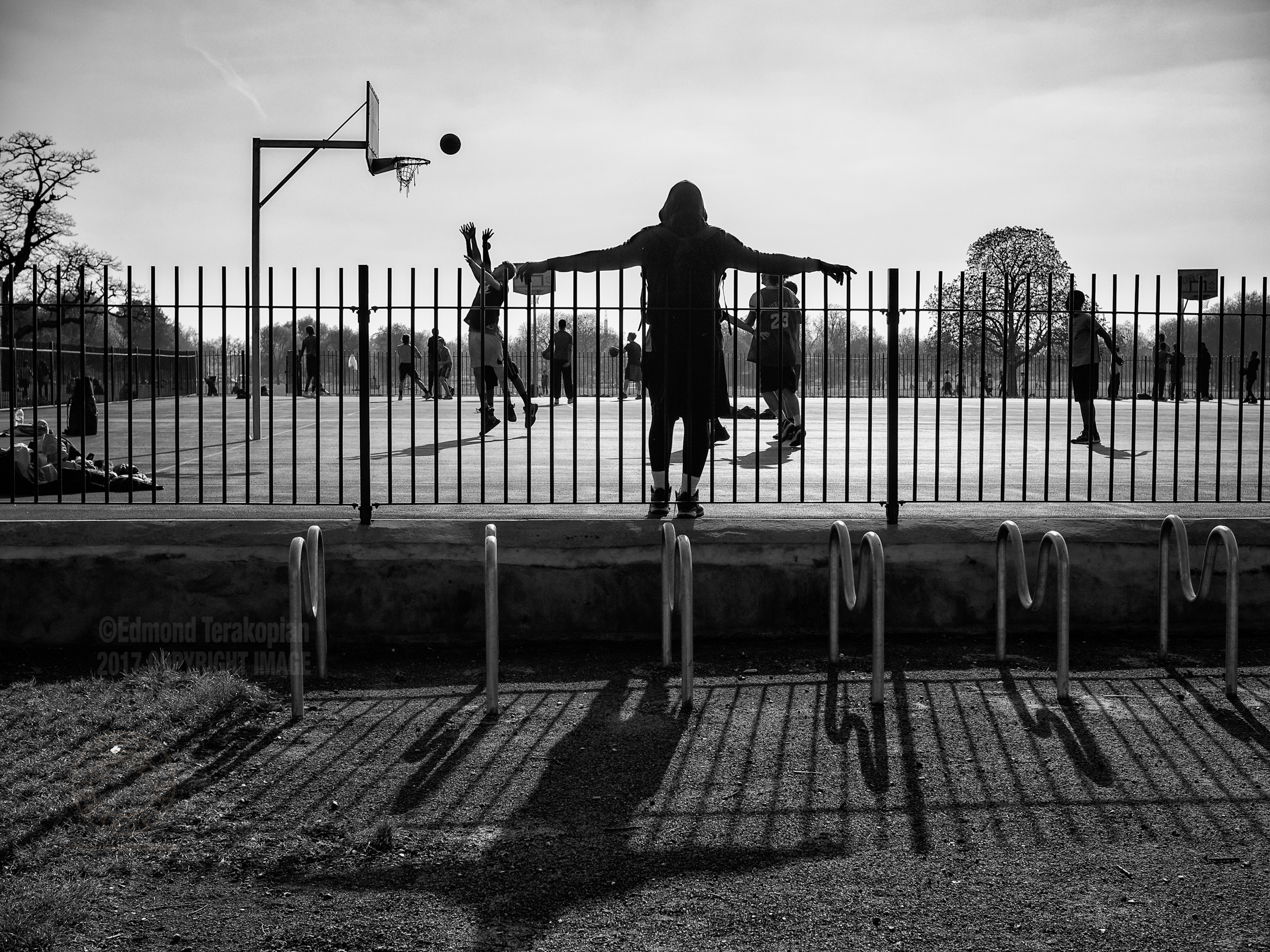 The photograph was made whilst I was exploring Clapham Common, on my way to an exhibition opening nearby. Regular readers will know of my passion for street photography and documenting daily life. It always pays to explore and have a camera handy whilst doing so.

The image was shot on an Olympus OM-D E-M1 camera and a 25mm lens. The image was processed in Adobe’s Lightroom and the BW conversion finished in Alienskin Exposure X2.

Many congratulations to all the IPA 2017 winners and all whose work received an Honourable Mention. My thanks also to the jury who found my photograph interesting! 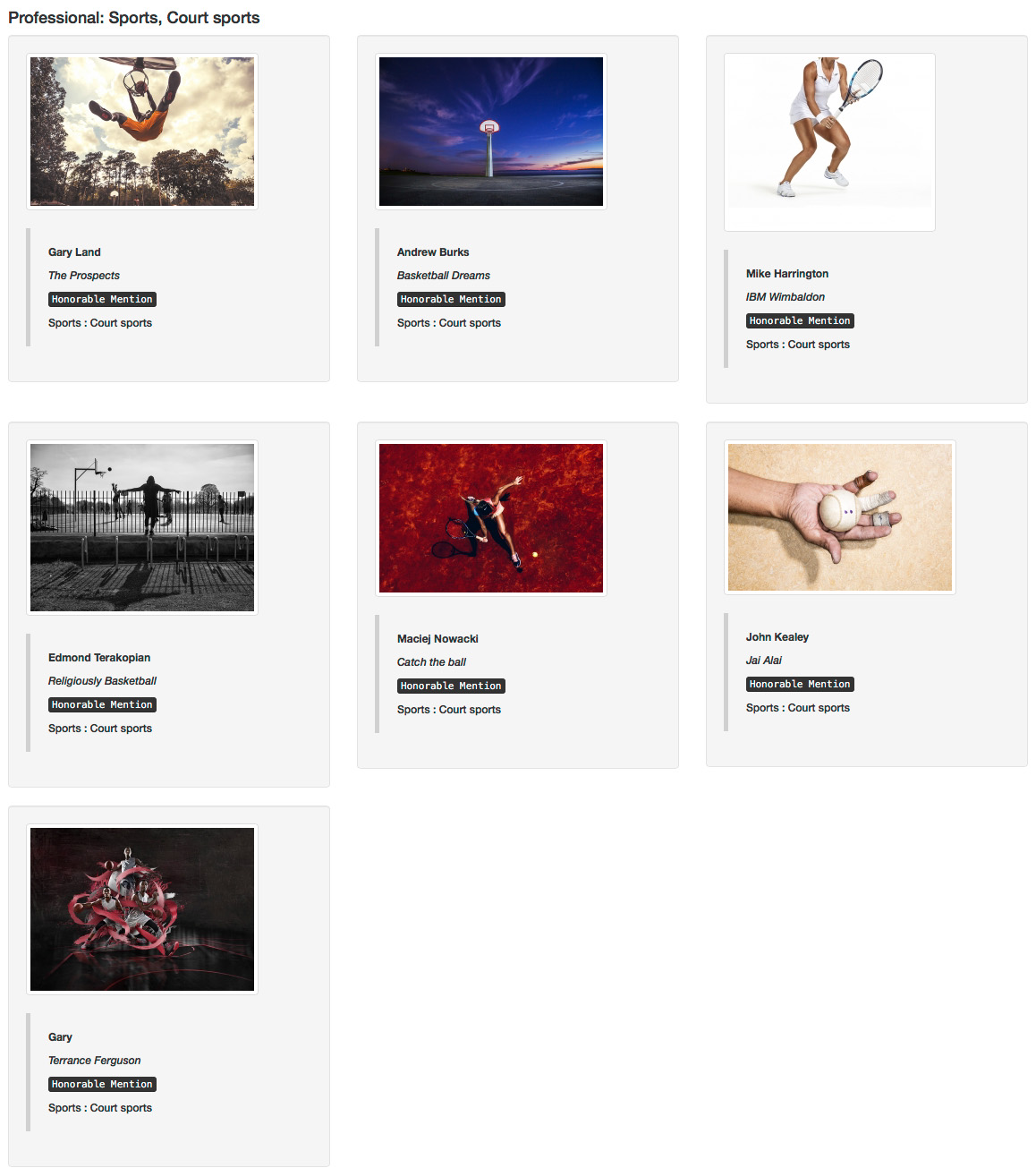 Photo This & That
Blog at WordPress.com.