Hope To See You In Birmingham!

Very happy to say I’ll be at the Photography Show again this year. For the duration of the show I’ll be with my friends and colleagues on the Snapper Stuff stand (B101 and B102) talking about Think Tank Photo bags (for whom I’ve been on the design board) and FLM‘s range of supports and helping out with any questions you may have. 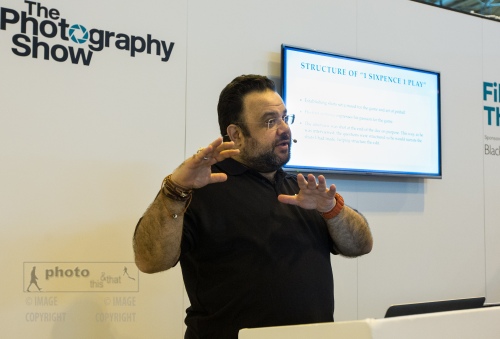 On Sunday, March 20th, 2pm-2.40pm, I’ll be giving an Olympus Visionary talk on my Opera By The River project at the Behind The Lens Theatre. I’ll share with you my thoughts and experiences on shooting this 11 month project at the prestigious Royal College of Music and naturally showing my favourite images from the reportage. I’ll also share which Olympus cameras and lenses I used along with some other equipment which were invaluable. Hope to see you there! 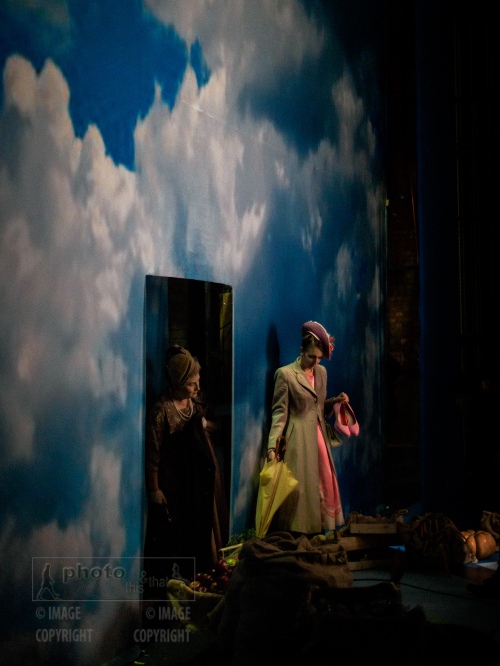 There will also be a unique opportunity to purchase a copy of the book that goes with this project. Please see THIS post for details. I’ll be happy to sign your copy for you!

On Monday, March 21st, 2pm-3pm, I’ll be a panelist on a discussion in the Piazza Suite 3; “Are staged or manipulated pictures ever acceptable? The panel discusses just how far you can go…”. This discussion brought to you by Professional Photography magazine is sure to be interesting, so hope to see you there too.

Lastly, do make sure you pop by and see my friends at the Eizo stand. They’ll be showing my photographs and video work to showcase just how great my favourite monitors are. Colour and density accuracy and built in automated hardware calibration! Definitely worth asking a demo. 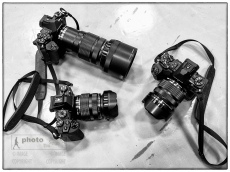 My Olympus cameras which were used to photograph Britten’s Albert Herring at the Royal College of Music, Prince Consort Road, London. May 18, 2015. Photo: Edmond Terakopian 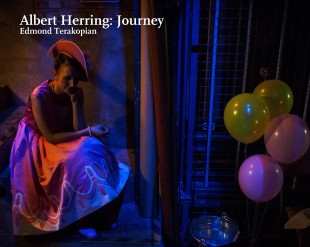 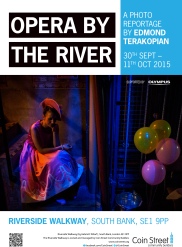