Very pleased to share that my short film on the Electric Coffee Company has been nominated in the 5th Annual Taste Awards in the “Best Mini Film or Documentary” section.

As the film is nominated in the Viewers Choice category, voting for the film is open to the public until December 18, 2013. If you like my short film, I would really appreciate if you would take a minute or two and vote for it; thank you.

CLICK HERE to vote for my film 🙂 My film is in Section 11 and titled “Electric Coffee Company”.

Many thanks for your support. The results will be announced at the Taste Awards in Hollywood on January 16th, 2014.

Some frame grabs from the film: 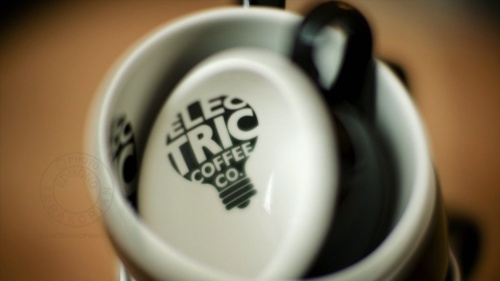 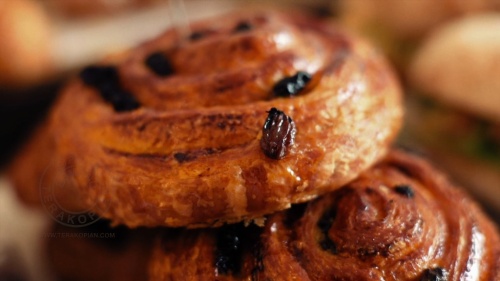 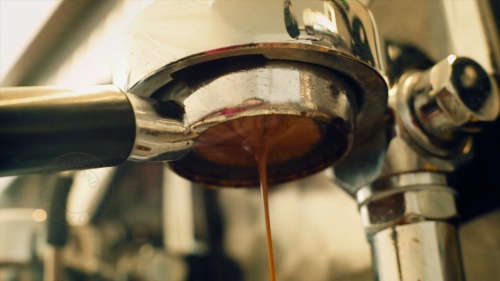