A Tribute To Neil Patience

It’s with immense sadness that I share the unjust news that my friend Neil Patience passed away yesterday evening (August 20th, 2014). I’ve only known Neil for just over four years; it began as a professional relationship when he reached out to discuss DSLR video. It was a collaboration of photographer turned film maker and a video editor at the top of his game; he was always looking to innovate and move forward with technological changes; a change which brought many photographers to also shooting video. 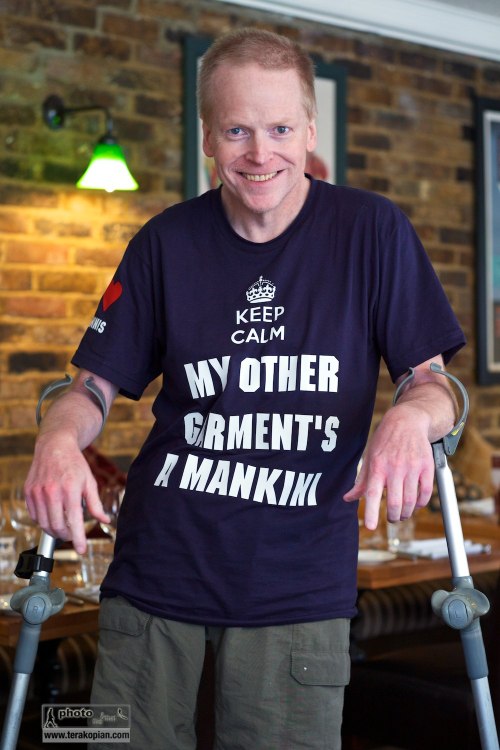 Very quickly though, in fact from Neil’s second email to me, I realised what a man of quality he was; funny, professional, honest and generous, and that I was going to really like him. Sure enough, I’m proud to say we became friends and I was introduced to his amazing family; Tara and little Millie, his sister Sara, along with his great circle of friends. 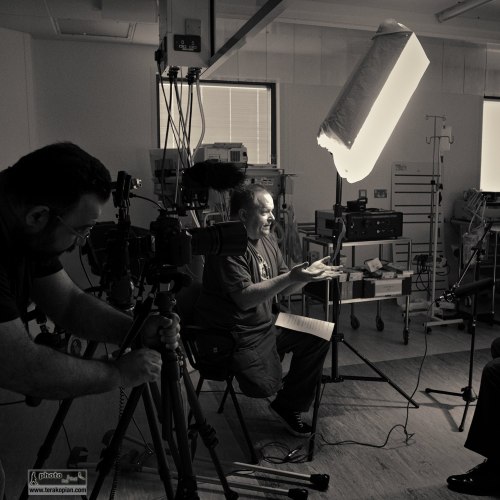 RNOH behind the scenes shots for filming of the fund raising film. Operating Theatre 4 with Prof Tim Briggs. Neil Patience prepares the professor for the interview. September 21, 2011. Photo: Nicola Taylor

Our biggest collaboration, and a project of which I am so very proud was making a fund raising film for the RNOH (Royal National Orthopaedic Hospital). The hospital and an amazing surgeon, Professor Tim Briggs, had saved his life around ten years ago and Neil was keen to give back, donating his time for producing, co-directong and editing the film as his thank you. We were both very proud to screen the film at it’s premiere at St James’s Palace at an event hosted by the hospital’s patron, HRH Prince Andrew. I urge you to watch the film and go and make a small donation to the hospital charity. It will make Neil happy to know you helped.

Watching Neil video editing was like watching a concert pianist in full swing. His hands and fingers moving with speed and grace over the timeline, constructing narrative, making cuts, laying down audio and making it all flow and move like the work of the best composers. I learnt so much by spending a few days in the editing suite with Neil. A true master of his craft; an editor and colourist, and an amazingly generous and patient teacher. 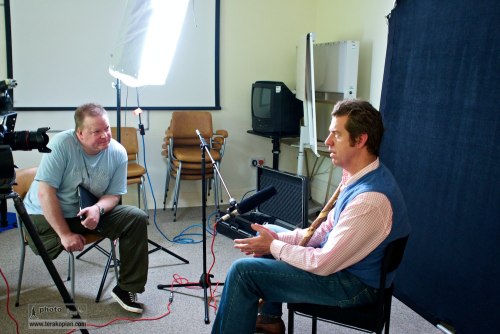 Behind the scenes photographs of the filming of the appeal film. Producer and editor Neil Patience and ex-patient Phil Packer. RNOH, Stanmore. Photo: Nicola Taylor

Neil showed me what spirit was; the last ten years hadn’t been easy and even more so the last year and a half, had been particularly cruel to him. He never let this bother him, instead rising above it all and just moving forwards, great sense of humour intact. Neil was also completely selfless; laying in bed, a couple of days before losing consciousness, he turned to me and asked what I was going to do now; I knew he meant now that he will no longer be around. He was so concerned, out of compassion and love for what we did, that our collaboration, TAP TV would not cope. It will miss your immense talent my friend and will never be the same, but don’t worry about that 🙂 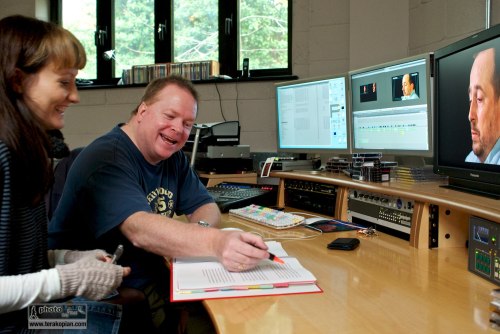 Having shed my tears over Neil leaving this world far too early, for he had projects and plans in mind, living life to the full, fighting and showing courage and determination, my tears and deep condolences go to his daughter Millie, wife Tara and sister Sara, followed by his circle of friends with whom he shared so many adventures.

I will miss you chief.

The Royal National Orthopaedic Hospital Appeal have written this wonderful tribute for Neil.

Like Loading...
This entry was posted in News, viewpoint and tagged in memory, neil patience, obituary, tribute, video editor. Bookmark the permalink.

3 responses to “My Friend Neil”